Planning for an upcoming marriage is an exciting time, though there are also practical aspects to consider. For some couples, negotiating a premarital agreement is part of the planning process. While negotiating a premarital agreement is not as exciting as planning the wedding itself, it may create an important foundation for the union’s future progression. 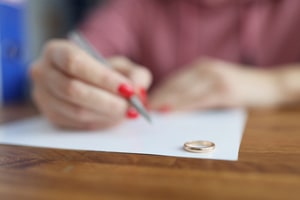 A spouse can challenge agreement validity upon four grounds:

Are you looking for a Family Law Attorney who understands the importance of fair agreements that benefit both parties and lead to stronger relationships? At Janko Family Law, we understand how to assist in obtaining fair results for all in family law matters. Give us a call for a complimentary case assessment.